Green Steel – The future of the Steel Industry? 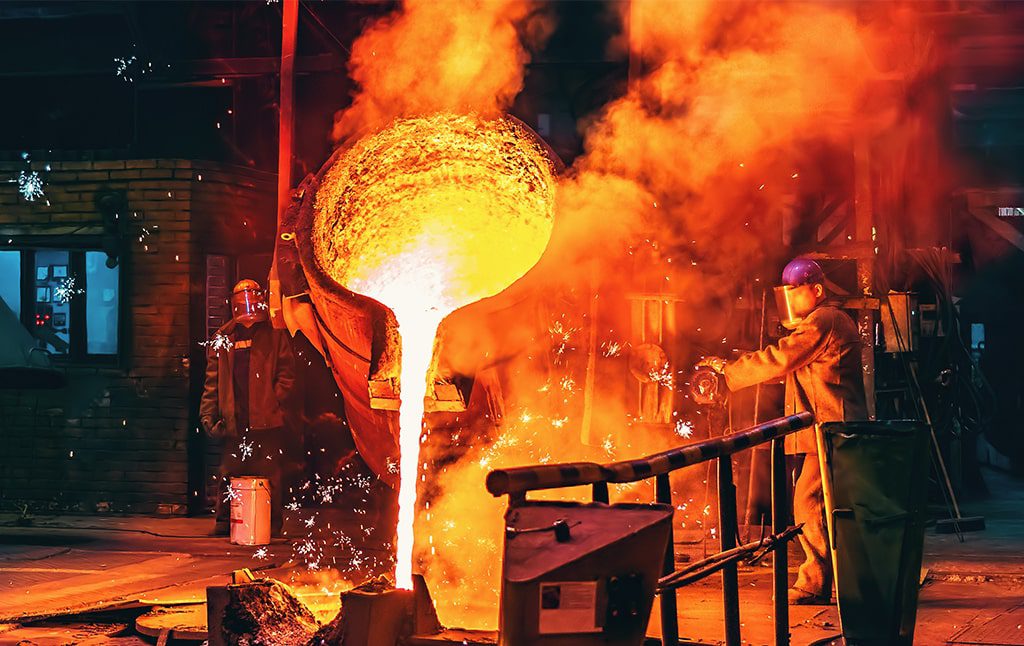 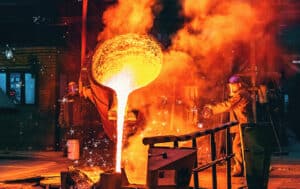 Could the future of the steel industry in the UK be green?

The production of steel accounts for an estimated 8% of global greenhouse gas emissions, utilising coal and coke to produce steel. A coalition of Swedish companies have created a venture called Hybrit, which is aiming to produce 100% fossil fuel free steel. The company has just announced that their first customer delivery of this “green steel” is heading out the door to Volvo Group.

“Industry and especially the steel industry create large emissions but are also an important part of the solution. To drive the transition and become the world’s first fossil-free welfare state, collaboration between business, universities and the public sector is crucial. The work done by SSAB, LKAB and Vattenfall within the framework of HYBRIT drives the development of the entire industry and is an international model”, says Minister of Trade and Industry of Sweden Ibrahim Baylan.

The Swedish venture Hybrit said it was delivering the steel to truck-maker Volvo AB as a trial run before full commercial production in 2026. Volvo has said it will start production in 2021 of prototype vehicles and components from the green steel. With plans for gradual escalation to mass production to follow.

The UK steel industry has been criticised for being somewhat behind in the pursuit of green steel, with only vague plans for fossil free steel currently. While there are 23 hydrogen-based steel production projects across the EU, none of them are in the UK currently.

With ever increasing pressures on industries and individuals to reduce their carbon footprint, surely it’s only a matter of time before green steel becomes the new standard.