Machine coolant fluid, everything you never realised you needed to know 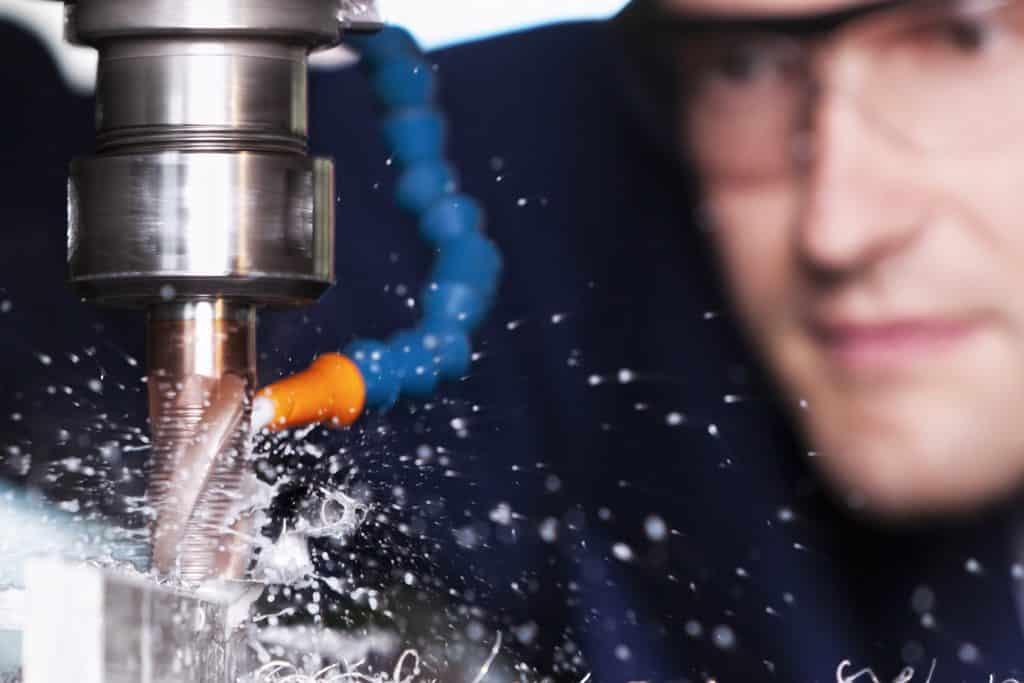 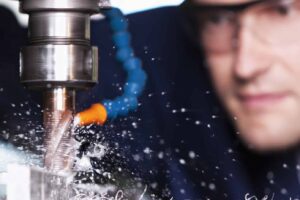 Machine coolant fluid is something that we get asked about a lot, and while it’s a humble topic that might lack the ‘wow’ factor of our range of machinery; it is something that we simply couldn’t do without, with that in mind we feel it is worth telling you a little more about it.

So, what exactly is machine coolant fluid, and how does it achieve the things for which it is squirted, spurted, drizzled and sprayed on to your precious work pieces? Well things have certainly moved on a lot since the early days of metal working. There was a time when simple oils, applied to the machine tool with a brush proved enough, if extra lubrication was needed, in the very early days animal fats, lard or even whale oil were all often used. It seems primitive now, but for metal working two centuries ago, it was enough, and it was all that the craftsmen of the day had at their disposal.

But things change over time, fabrication techniques grew steadily more advanced meaning cutting operations became more severe as new machinery was designed and created to cater for an industry and world that was constantly being driven towards new horizons. That meant of course that coolants also had to evolve, and evolve they certainly did.

As well as giant leaps in the metalworking industry, came similar leaps in chemistry and physics and the means to synthesise a coolant fluid that achieved much more than the cutting oils of old. Today’s most widely used coolants are a very specific blend of water, lubricants and chemical additives, known as chemical machine coolants which can be synthetic or semi-synthetic, and oil-based machine coolants, which tend to be straight or soluble.

Chemical coolants have evolved since their introduction in the mid 1940’s, they mix easily with water and typically contain almost no oils, they are an effective emulsion (that’s a mixture of two or more liquids combined with a ‘catalyst’ which encourages the mixing process for those of you who like pub quizzes.) They lubricate effectively through design and rely on chemicals for friction reduction; the chemical additives also greatly increase the wettability of the coolant allowing it to coat the work piece incredibly well.
Oil-based coolants are a little different from their synthetic counterparts. They don’t contain any water, with most of their mass being petroleum oil and contain wetting agents and additives to cope with extreme pressure, such as phosphorous compounds, chlorine or sulphur. Oil-based coolants offer good all round performance, however they may be more prone to bacterial growth than chemical coolants and can struggle to dissipate extreme heat.

Whatever type of coolant you use, rest safely in the knowledge that it has been designed to do very well; every single thing you need it to do. It might trap particles in suspension, keeping them from the surface of your work piece, it can dissipate extreme heat and lubricate under incredible pressures, it can flush, prevent rust and offer the best microbial control.

Machine coolant fluid has certainly come a long way since the days of animal fats and lard!