What you need to know about single gas Plasma Machines 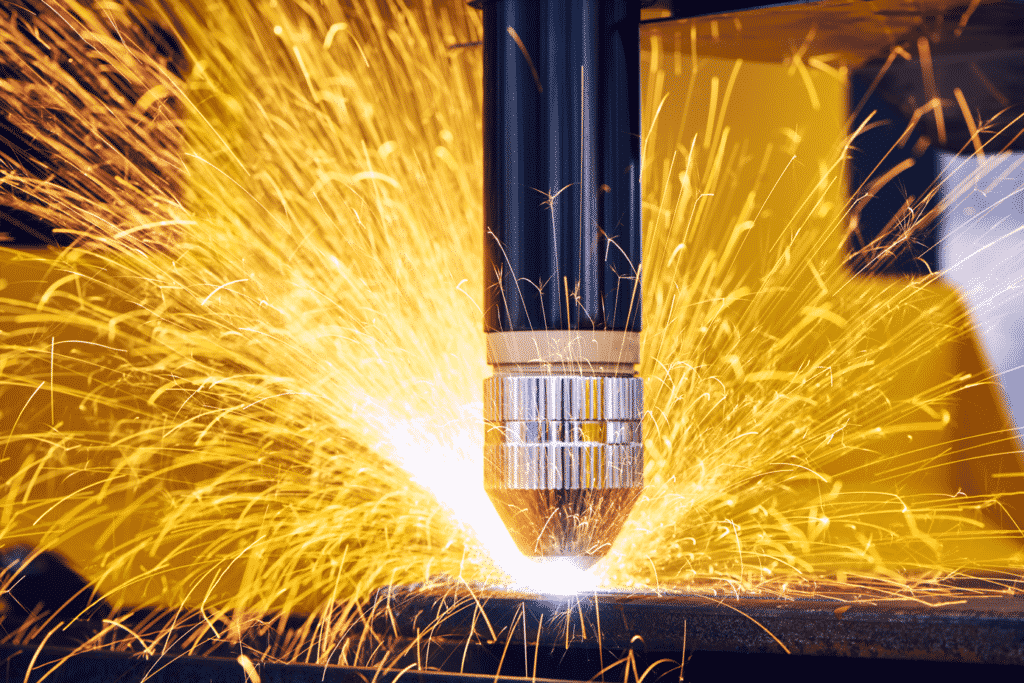 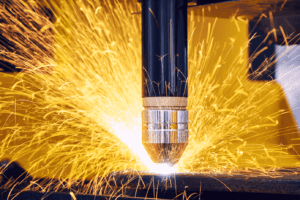 The words ‘Single Gas Plasma’ and ‘conventional’ often go hand in hand. It is a long established technology that is now being superseded by other forms of plasma cutting, the benefits of which are well documented.

So…the question has to be this; does single gas plasma cutting still have a place in our industry today? To answer, we need to have a more in-depth look at the machines themselves, their potential benefits and their supposed limitations.

As the name implies, Single Gas Plasma cutting uses just a single gas to produce the plasma needed to cut your workpiece. Historically that gas was nitrogen however in more recent decades compressed air took over, combined with advances in power supplies and much more compact, cheaper systems this represented a form of plasma cutting that remained popular for so long, is it the best option today though..?

Certainly for one-off jobs and the occasional times when larger quantities of work are required, Single Gas Plasma still has its place. It is quick first and foremost, delivers little in the way of wastage and can be straight forward, no nonsense and cost effective, allowing your business to do the same.

Additionally, if you work mainly with sheet metals at the thinner end of the scale, Single Gas machines are often still preferable, for thicknesses up to around 3mm and with good quality consumables at the business end of your machine then a first class finish is a realistic expectation. Can it match the High-Definition Plasma cutters of today? At thinner thicknesses, yes it can.

When using a Single Gas Plasma, many factors are often played against each other in a sort of balancing act; the speed of cutting is an excellent example. Cutting faster at increased amps can offer a welcome boost to your levels of productivity, but this can come at a price. Increased bevel can reduce the quality of cutting, especially in holes; the upside though is a far lower level of dross. Cutting slower on the other hand with fewer amps can mean less bevelling but that can (and very often does) mean higher levels of dross, often to the point where removing it can prove almost impossible…

Making sure you get it right

If only a place existed where you could see these machines in action, try them for yourself and compare like for like…

You’ll be pleased to know there is, our national showrooms are places where you can do just that, as well as engage with our specialist team for honest help and advice.

If you would like to learn more about Single Gas Plasma machines, compare them to High Definition Plasma and our Hypertherm Plasma range, get in touch today.