The Rise and Rise of Fiber Laser 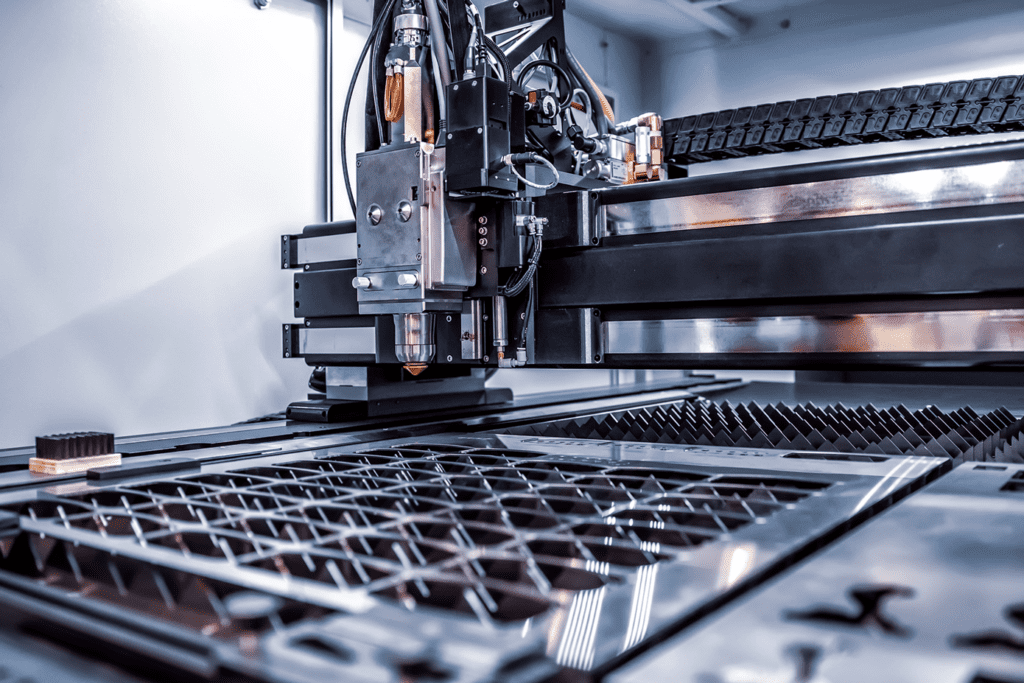 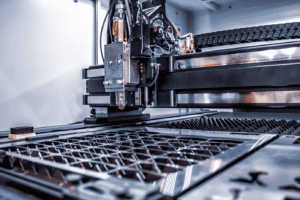 The recent growth of the UK’s laser manufacturing industry has also meant a similar growth, in both the production and popularity of the machines that make it all possible, the fiber laser machines themselves.

Historically the high price of these machines, particularly when imported has always been a major obstacle to organisations looking to break free from the costs and time involved in outsourcing the work they need, yet now things are somewhat different. Lower cost production, advances in technology and an increasingly competitive market have all combined to offer fiber laser machines that are of a lower cost and higher quality than ever before.

The welcome knock-on effect of this of course is a newer developing market which is sustainable, domestically and globally.

This has come despite changes in the trends that govern the fiber laser market, chiefly the processing power needed by today’s industry and the corresponding rises in power of single fiber modules in response to that need.

For much of the industry’s history, even the best machines in a manufacturer’s arsenal only offered laser cutting machines with power levels of between 500 to 1500 watts. Now with the significant increase in power of fiber modules a much more realistic possibility, more companies are seeking to introduce their own high power laser cutters, a trend that is expected to endure well in to the future.

In the past of course, there was little demand for very high power lasers that exceed 10000W in the laser cutting market, due mostly to the fact that it was simply an unachievable goal, now that has all changed.

Machines with 15000 and even 20000W of power are considered the norm with even greater numbers found in the high power lasers of the welding industry. If this growth in power and capability endures, we can expect to see machines reach and exceed 50000W in the foreseeable future.

In the last few years these increasingly high powered fiber lasers have begun to enjoy a reputation for quality that has also transferred into sheer quantity, especially regarding machines made in China where domestic shipments and exports internationally account for a large share of total shipments.

Caution is needed though, as undeniably there is a gulf in quality between these high powered lasers and our own British and European ranges.

The future is bright for fiber laser cutting machines, with more and more companies choosing to invest in them and stop throwing money down the black hole of outsourcing. The technology is here to stay, now with the benefit of real affordability and certainly for those who’ve yet to invest in one themselves; a world of possibility.

FIND OUT MORE ABOUT THE LASER RANGE