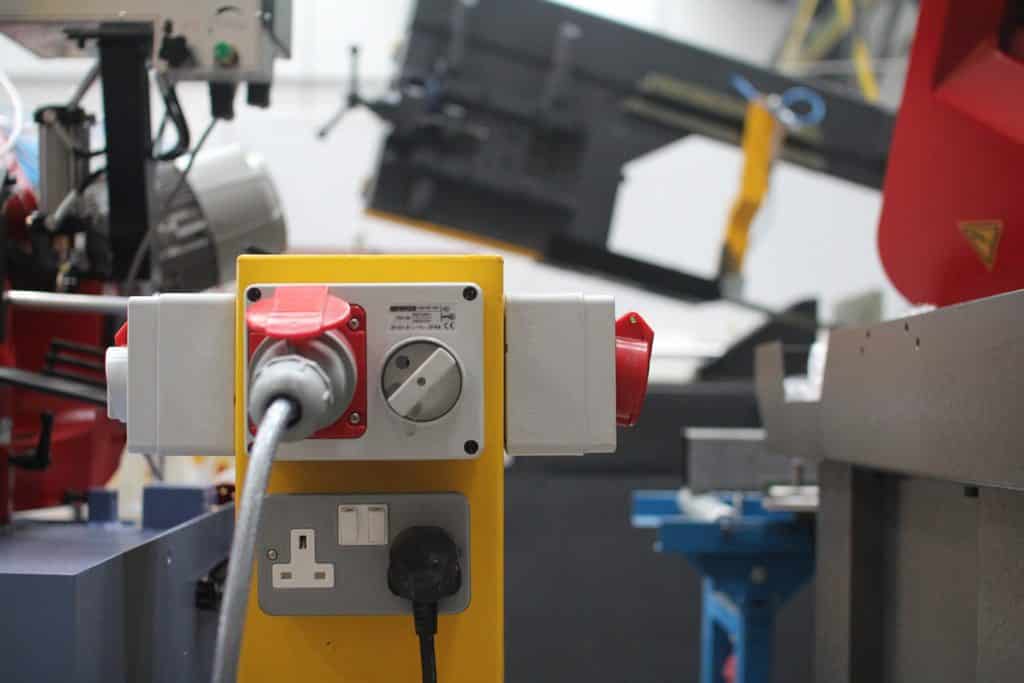 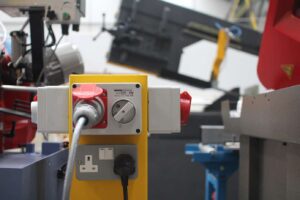 If you regularly work with large machinery and high workloads, then three-phase power supplies are probably something you are familiar with, maybe even something you take for granted. But on the other hand, you might be a one man band, or a smaller business with plans to expand. If that’s the case then your trusty single-phase power supply might be just the thing…for now.

Working with large machinery can mean that sooner or later a switch to three-phase power is inevitable, as generally that is the most efficient, and only way to power them. But what is the difference, what are the benefits? Why should the whole issue of single-phase versus three-phase even be a concern? Well, let’s look a little closer.

The boat analogy
Imagine a lone rower, gently rowing his boat down the stream… Going merrily about his or her day, and just like the song; life is like a dream.
But is it..?

Not really, because our solitary rowing friend is working hard all alone, because when he or she takes their oars out of the water to prepare for another stroke two things happen; The first is that the boat momentarily loses all power, as those oars are no longer propelling the boat forwards, and the second is that, inevitably the boats slows. Our single rower is not as efficient as he or she might be, and he or she is working harder to maintain power.

Apply that analogy to electricity and you can start to see that, with the wave form of single phase power that solitary wave rises, but also falls to zero, it happens very quickly (between 50-60 times every second depending where you are) and that’s great for things such as home appliances, the staff room kettle and even electrical motors up to around 5HP, but it draws more energy than a three-phase supply, and electricity these days isn’t cheap.

With a three-phase supply, things change significantly. Three waves replace the single wave, and just like the rowers, the three separate waves synchronise to provide consistent power, as one of the waves drops to zero, another will be peaking to replace it, and another and so on…

Three-phase power is much better suited to large scale machinery and industrial applications, allowing for less expensive wiring, and less of it to boot, along with lower voltages: All things that make your business safer to run and more economical in power hungry workshops and factory floors.

If you are considering a switch to three-phase power, be prepared for a large scale rewiring job, as almost nothing from a single-phase supply will be compatible. However the benefits are there for all to see, and if you currently run a small operation, but want to prepare for growth, larger machinery and a more cost-effective way of working, then three-phase power is something you will almost certainly need.

For more advice on power supplies, and our extensive range of machinery and consumables, get in touch today.