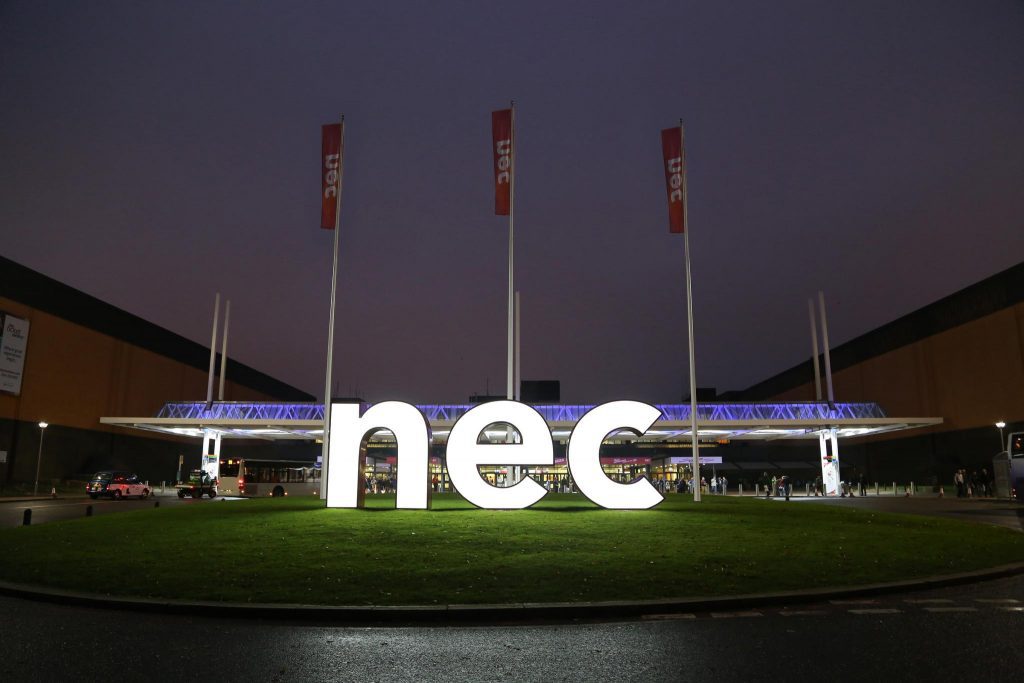 The LAMMA show is the largest of its kind in the UK, growing exponentially since its first event back in 1981 it now hosts over 600 exhibitors of all sizes.. Read More 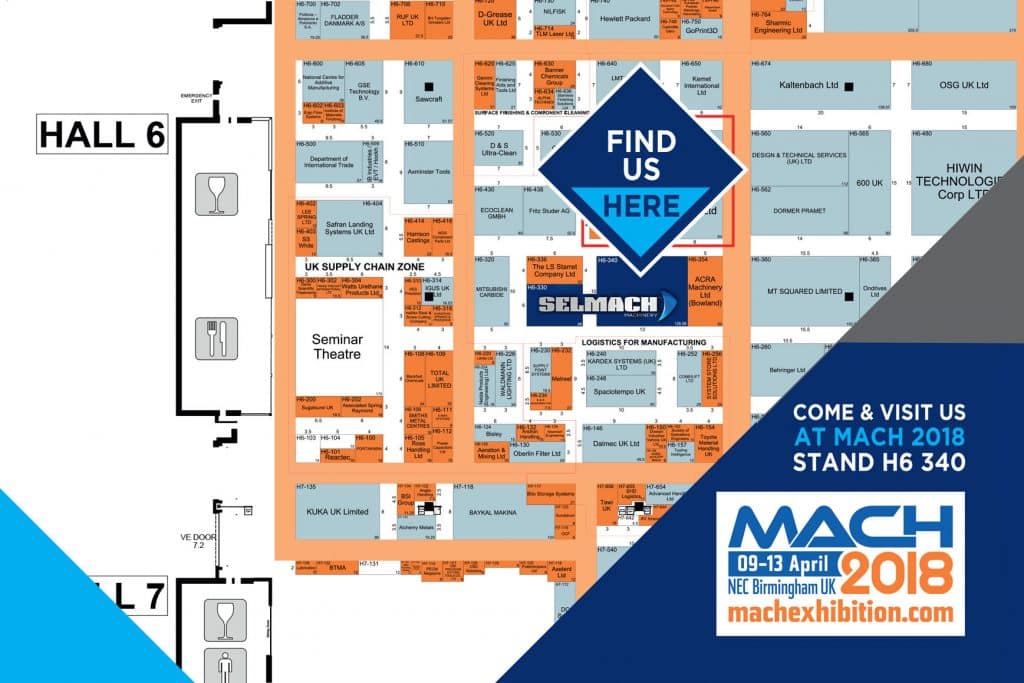 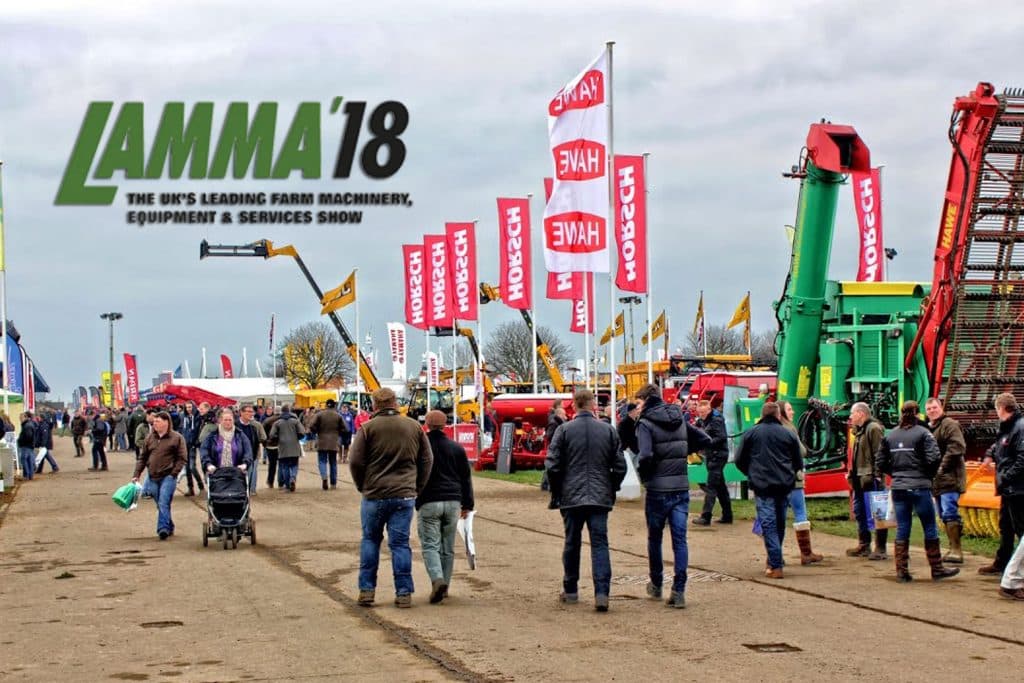 The LAMMA Show is regarded as the UK’s leading agricultural machinery equipment and service show takes place in the United Kingdom. Since its inception in 1981 the show had grown.. Read More 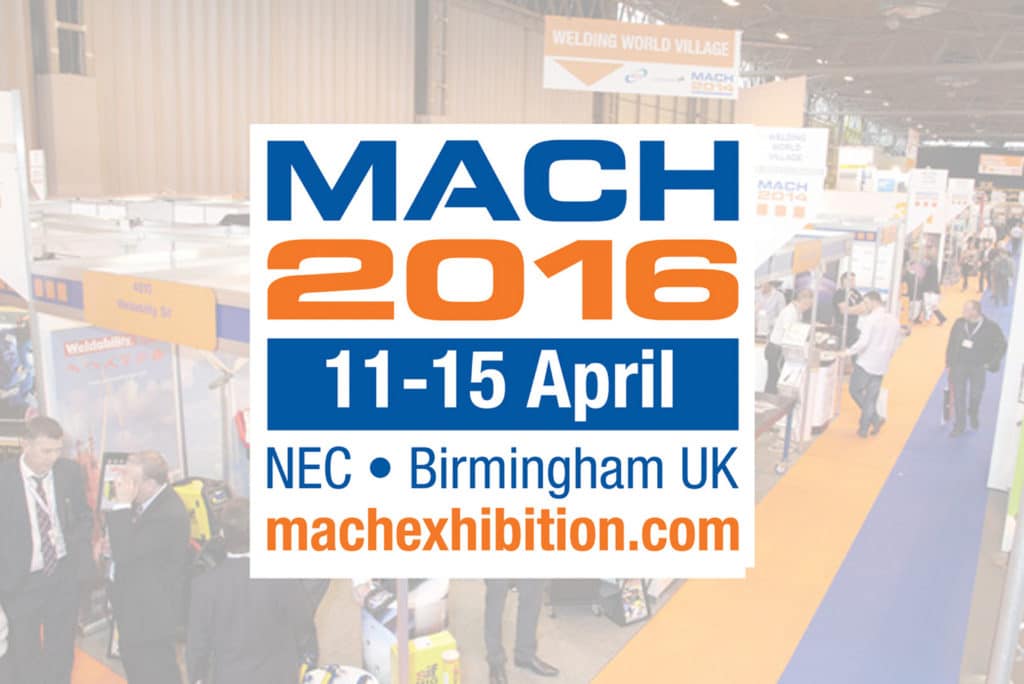 As the nation’s local machinery supplier, Selmach Machinery will be joining forces with its sister companies Bison and RS Machinery as the UK Machinery Group to showcase the latest machining.. Read More 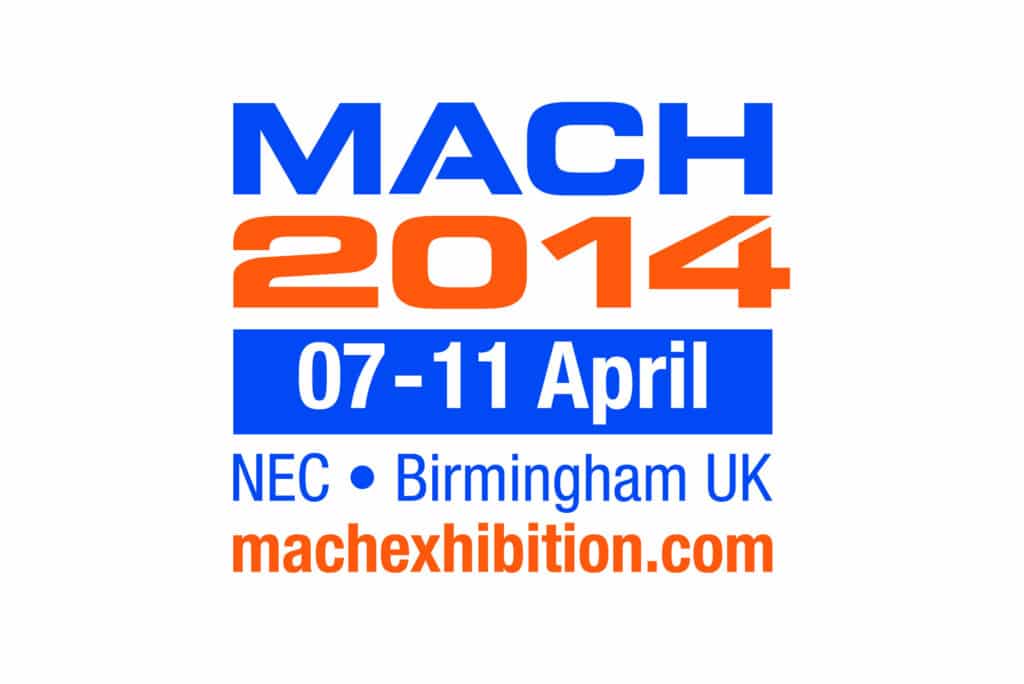 We had a really successful week at the MACH exhibition 2014 and were delighted to see so many familiar and new faces at the stand. MACH 2014 is a biennial.. Read More